With the future of offices still uncertain, Miami gained traction as an office boomtown. A slew of corporate giants and startups announced they would be opening up offices in Miami. But the office market has yet to produce eye-popping statistics matching the hype.

In its 890 feet of height, the Okan Tower is still planned to include three pools, one outside on the 70th floor, a spa, an outdoor lounge, a fitness center, a gastro kitchen, a children’s play center, a wine cellar, a rooftop restaurant, a movie theater and a cigar room.

The under-construction 55-story office tower — loaded with state-of-the-art amenities and building health systems — already is signing up big-name tenants, including Microsoft, WeWork, Thoma Bravo and CI Financial, with more to come ahead of its opening next year.

Cryptocurrency isn’t the only corner of the tech world exploring new realities in Miami.

Microsoft will use the space at 830 Brickell as its new regional headquarters.

Residential construction starts up 240%, nonresidential up 245%.

As more frequent and more intense storms bring destruction, they also present us with a chance to modernize.

Foreign investment in the U.S. may have slowed down during the coronavirus pandemic, but it didn’t disappear, and it’s been growing since international travel picked up, Miami real estate experts say.

While COVID may be a catalyst, core reasons for businesses coming to South Florida remain solid: access, taxes and lifestyle. CLICK ON THE HEADLINE FOR MORE 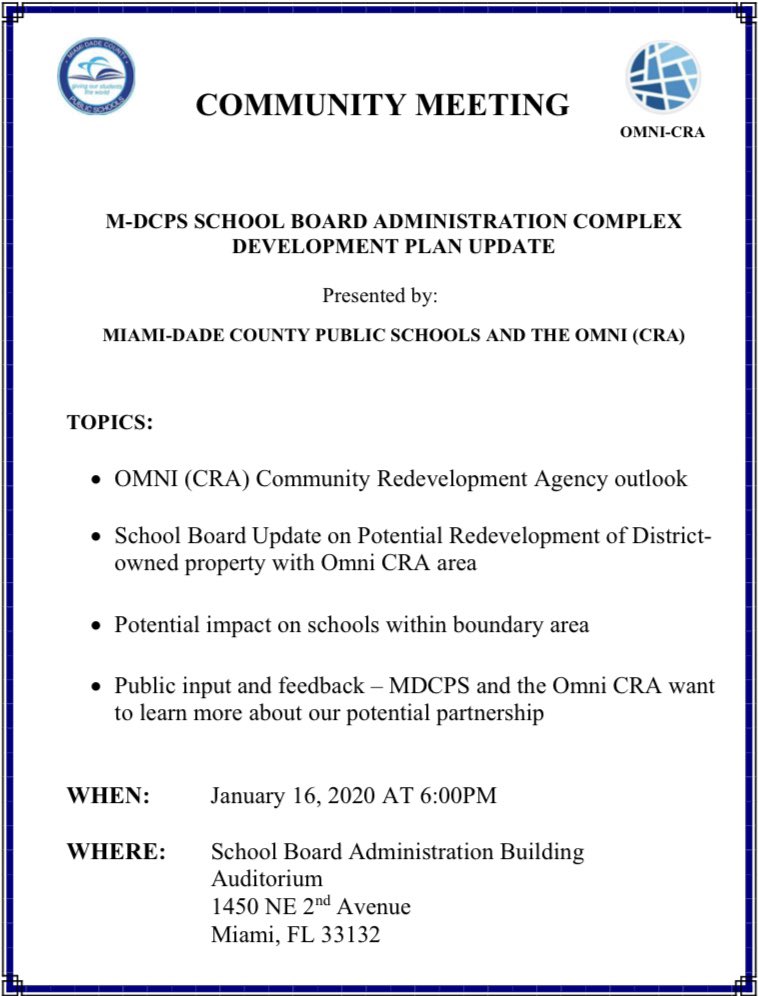