Related Group’s Jorge Perez thinks that there are condo projects proposed in Miami that “don’t make sense” and “should not be developed.”

“Developers have come to Miami from Colombia and Argentina who don’t know the market, and some are proposing projects that wouldn’t work even in a good market,” Perez told The Real Deal.

Perez didn’t specify which projects he was referring to, saying he didn’t want to throw anyone under the bus.

According to Perez, the strength of Miami’s condo market is almost impossible to predict, since around 80 percent of sales are to foreigners.

“Demand in Miami will rise and fall based on conditions in places such as Brazil, Colombia and Venezuela,” Perez said. 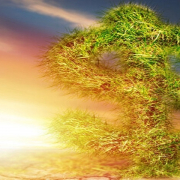 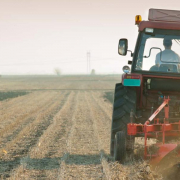 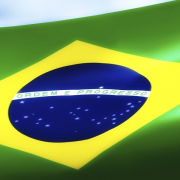 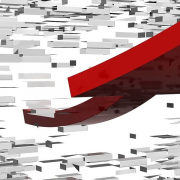 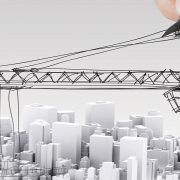 Worldcenter Gets FAA Approval For A Second 40-Story Apartment Tower 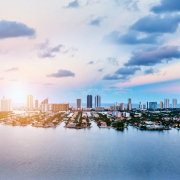 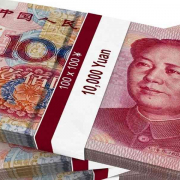