About 2.3 million square feet of retail space is set to deliver in Miami by 2018. What will a massive influx of retail supply mean for the overall market?

Jason Shapiro, managing director at Aztec Group, has some opinions. First, he tells GlobeSt.com, it’s noteworthy that the vast majority of that space—approximately 1.4 million square feet—is located within Brickell and Downtown Miami with major mixed-use projects such as Brickell City Centre, Miami Worldcenter and Met Square fueling this new development. That’s according to a Miami Downtown Development Authority.

“While the delivery of over 2 million square feet of retail space by 2018 may sound like a huge number, it is not necessarily an oversupply,” Shapiro says. “Historically speaking, the Miami’s Central Business District has been underserved in terms of access to high quality, international retail brands.”

As Shapiro sees it, substantial residential growth in the Downtown Miami area, along with organic employment growth and increased visitation, have all contributed to improved retail fundamentals. The DDA report found that over 30% of tourists to Miami in 2014 visited the downtown area. That’s a record-breaking number.

“As our city’s demographics evolve and neighborhoods such as Downtown Miami and Wynwood continue to build up and grow more sophisticated, the stronger market fundamentals support the fact that the additional supply will meet demand,” Shapiro says. “Most of the new product coming down the pipeline is luxury, high-street retail that will serve new demographics that live and work in those key urban areas.” 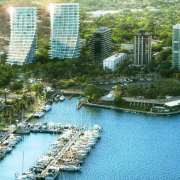 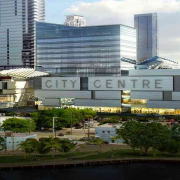 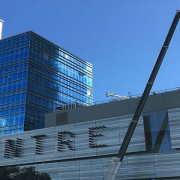 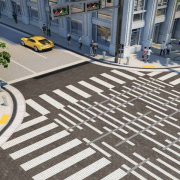 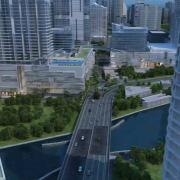 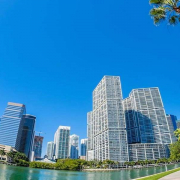 Miami Is Now A Buyers’ Market For Luxury Properties 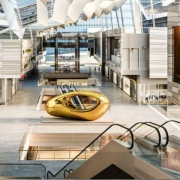 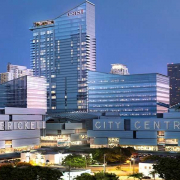