A lack of new supply pushed office rents higher, particularly in the downtown corridors, and the optimism displayed by businesses looking to expand is prompting developers to strongly consider shovels in the ground after a decade of inactivity.

West City Partners has proposed a 500,000-square-foot office building in downtown Fort Lauderdale, although the project isn’t expected to break ground until an anchor tenant commits.

The Stiles real estate firm is in talks with Broward College for a ground lease at the two-building site on Las Olas Boulevard. Stiles would tear down the buildings and replace them with a 350,000-square-foot office tower, said Doug Eagon, the developer’s vice chairman.

“It is time to introduce the next generation of office space into the downtown market,” Eagon said.

Last year, Stiles paid $13.1 million for the Bank of America building next to Broward College.

“The firm is considering its options, with retail and residential likely,” Eagon said.

Meanwhile, demand is soaring for warehouse and distribution space as e-commerce suppliers struggle to keep up with online retail sales, according to a report from the Colliers  International real estate firm.

“Palm Beach County has more than 422,000 square feet of industrial space under construction, the majority of it at McCraney Property Co.’s Turpike Business Park adjacent to Florida’s Turnpike at Belvedere Road,” Colliers said.

In Broward, Butters Construction and Development and Bristol Group Inc. are planning a 925,000-square-foot business park at the site of the former Deerfield Country Club off Interstate 95 and Hillsboro Boulevard.

“We’re finding that the South Florida marketplace is one of the top-tier distribution markets in the country,” Capocefalo said. “It’s incredible, the pace of it.”

“Industial developers are moving north into Palm Beach County because the county has more available property than either Broward or Miami-Dade,” said Ken Krasnow, executive managing director for Colliers in South Florida, said

“Land is a scarcity,” Krasnow said. “We’re not making any more of it.”

“Palm Beach County also had a banner year in retail, with more than 1 million square feet of space leased – the highest level since 2006 and nearly double the 515,050 of 2015,” Colliers said.

Broward totaled 1.4 million square feet in new retail leases, its best showing in a decade. The first phase of Dania Pointe, an $800 million shopping and entertainment center, is expected to open this year just east of Interstate 95 at Stirling and Bryan roads in Dania Beach.

Colliers said small blocks of space in the 2,000-square-foot range are most in demand as Broward tenants seek to control costs in an era of rising rents and the growth of e-commerce. With smaller spaces more in vogue, the challenge for retail landlords this year will be to find tenants for the available “big box” spaces across the region, market observers say.

Sports Authority filed for bankruptcy and went out of business, closing 13 stores across South Florida and auctioning 10 others. In January, Macy’s said it would close stores nationwide, including one at CityPlace in West Palm Beach.

“Landlords will first try to find a tenant to take the space in its current configuration,” said Peter Reed, managing principal at Commercial Florida Realty Services in Boca Raton. “When those efforts are exhausted, they’ll have to ask themselves, ‘How do I repurpose this?’ In some cases, they’ll be able to multi-tenant it, but in other cases the best thing may be to scrape it and do something different.” 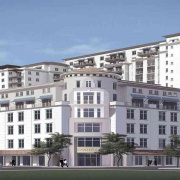 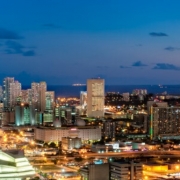 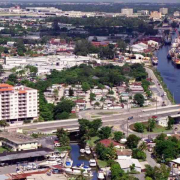 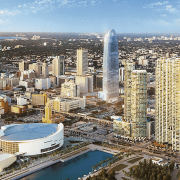 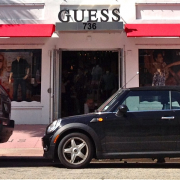 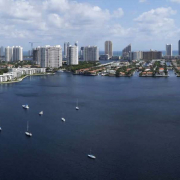 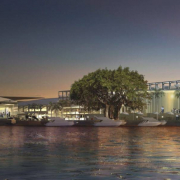 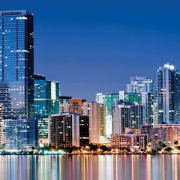