U.S. mayors are expecting to significantly increase investment in energy technologies over the next five years, according to a new survey of nearly 300 cities.

The survey, Energy Efficiency and Technologies in America’s Cities, indicates that mayors plan to make energy-efficient lighting technology, LEDs as the primary example, a top priority over the next two years.  LED and energy-efficient lighting was also overwhelmingly rated as the “most promising” technology for reducing city energy use and carbon emissions, according to 82% respondents.

In addition to lighting, retrofitting public buildings also ranked as a top priority in improving the energy efficiency of city infrastructure. Significantly, mayors expect to use their own local resources, followed by partnerships with the private sector, as the sources of financing these technologies. And in terms of the actual deployment of new technologies, survey findings reveal that more than seven in ten mayors believe their local utilities are now their city’s most important partner in doing so.

The full list of technologies that are receiving top priority are:

Of note, survey results also indicate that because of recent weather events and associated power outages, three in four cities have developed plans to keep vital city services operating during sustained outages, and within three years, nearly 90% of all cities surveyed expect to have such plans in place.

The survey was conducted by the United States Conference of Mayors in conjunction with Philips. The full report can be found at usmayors.org. 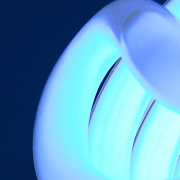 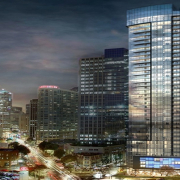 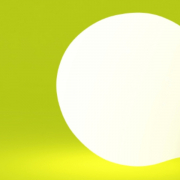 What Americans Want In Apartments
Scroll to top