One of the key measures on Miami Beach’s upcoming ballot is item #82, which would allow North Beach to move forward on the key facet of a master plan for revitalizing a 10-block district along 71st Street between Collins Avenue and Indian Creek Drive.

If approved by the majority of Miami Beach voters, the initiative would adopt an ordinance increasing FAR (floor area ratio) in the town center zoning districts to 3.5, which would pave the way for a more walkable and dense neighborhood with new public spaces, housing, dining and retail. Mid-rise buildings would be approved up to 125 feet tall, roughly doubling the total building density.

Over 1,000 NoBe residents played a role in guiding the master planning process, which came to fruition with a design by urban planning and design firm Dover, Kohl, & Partners. Check out their 189-page blueprint here.

Check out the potential transformation with the before and after images below: 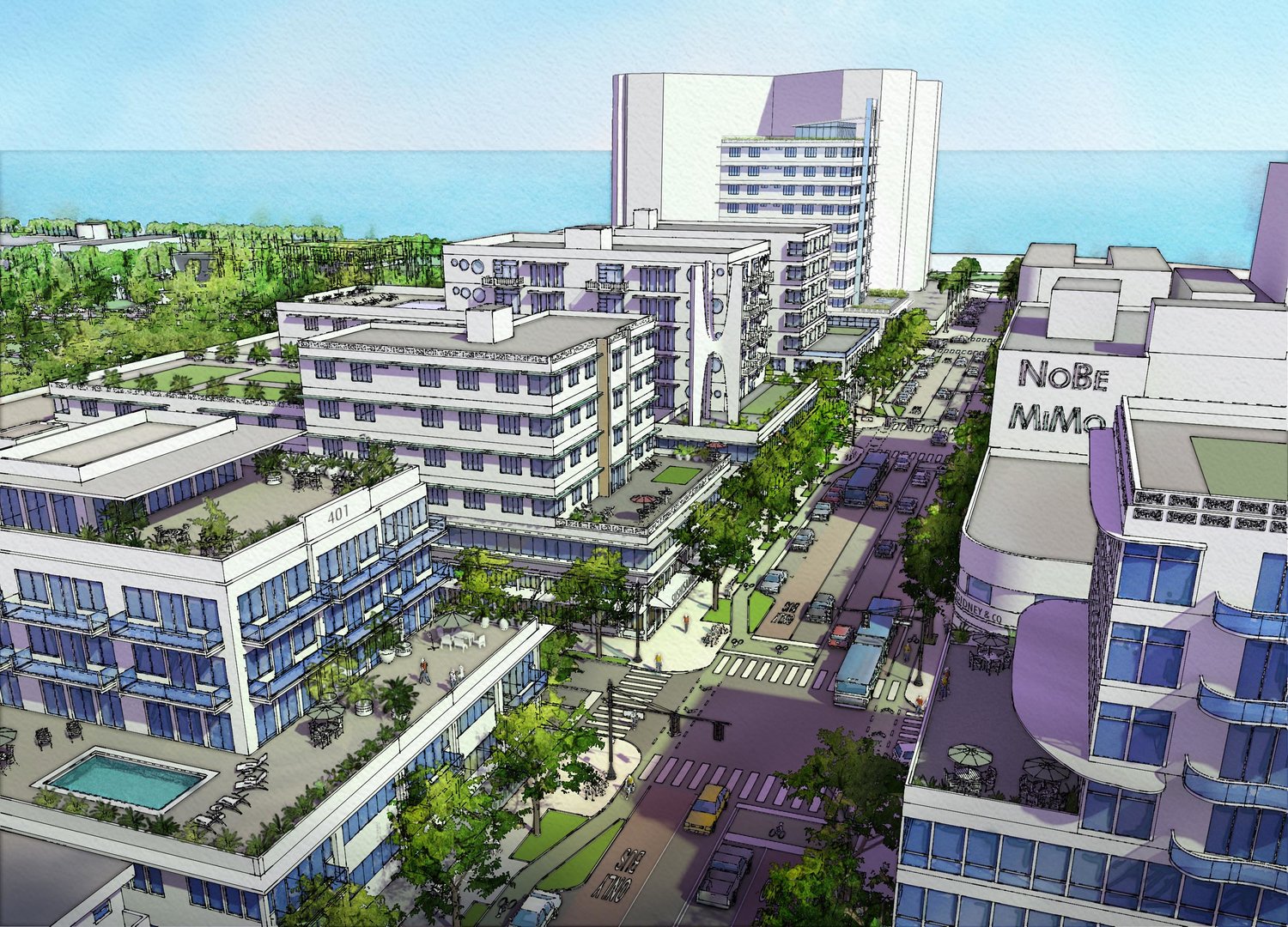 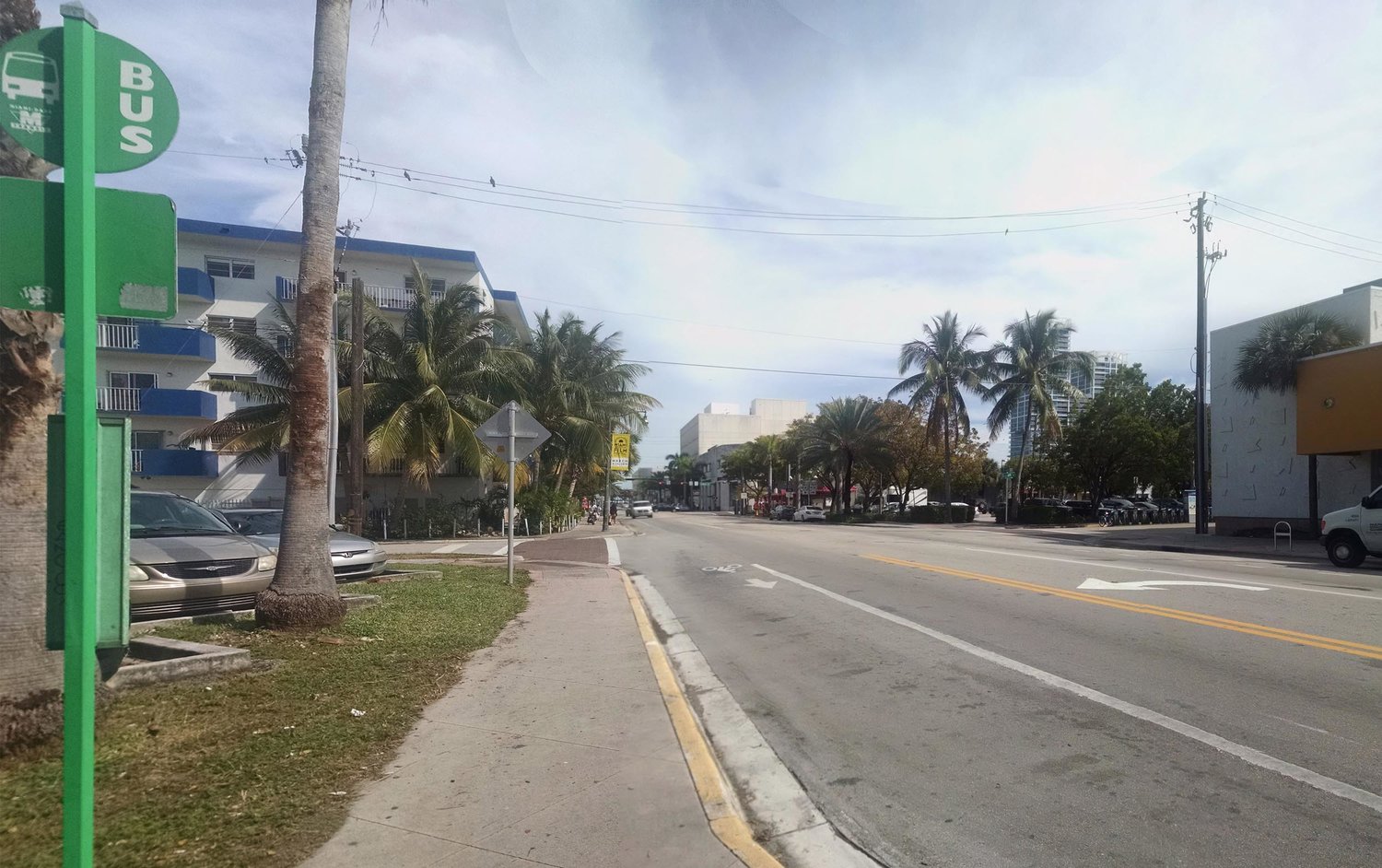 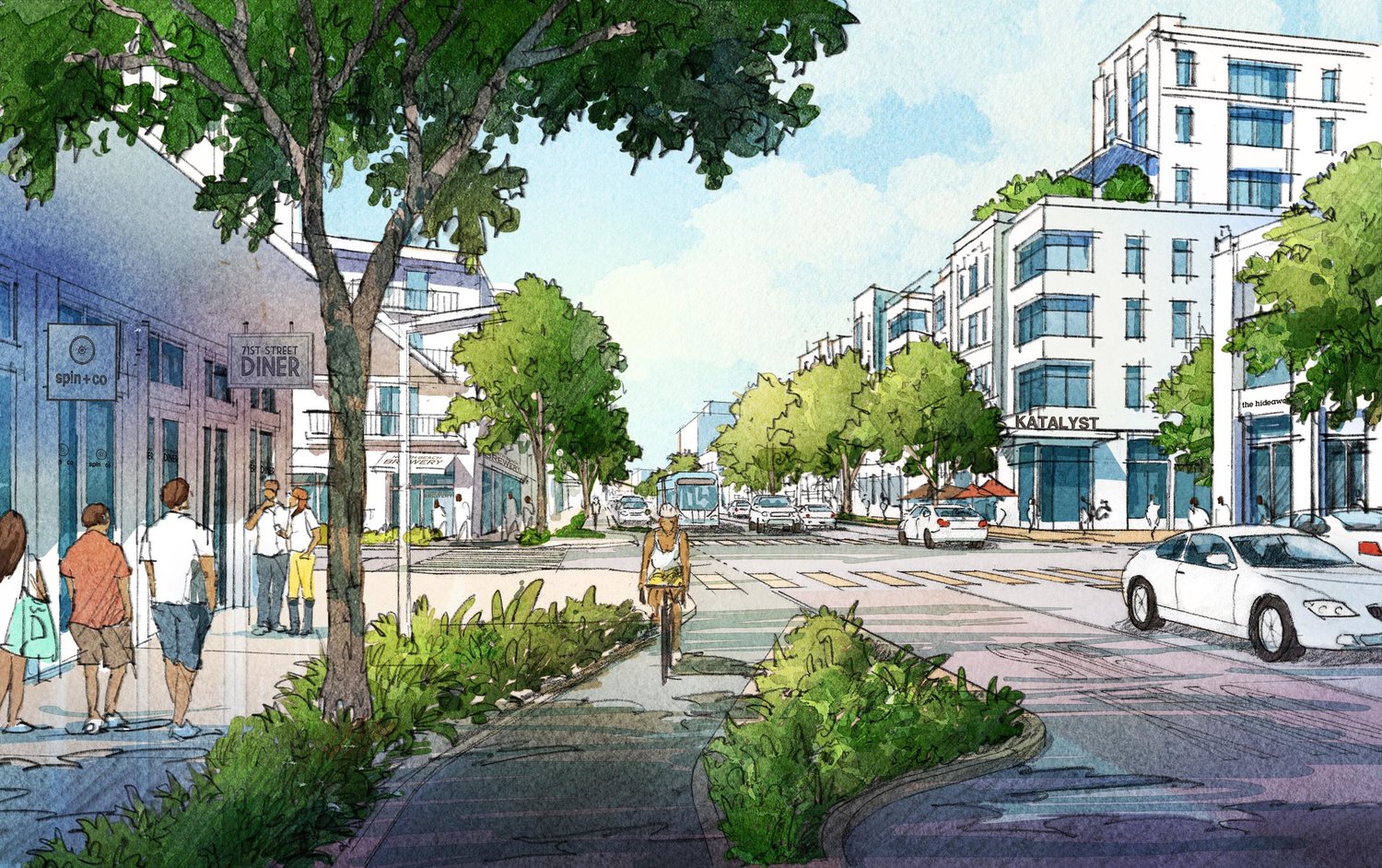 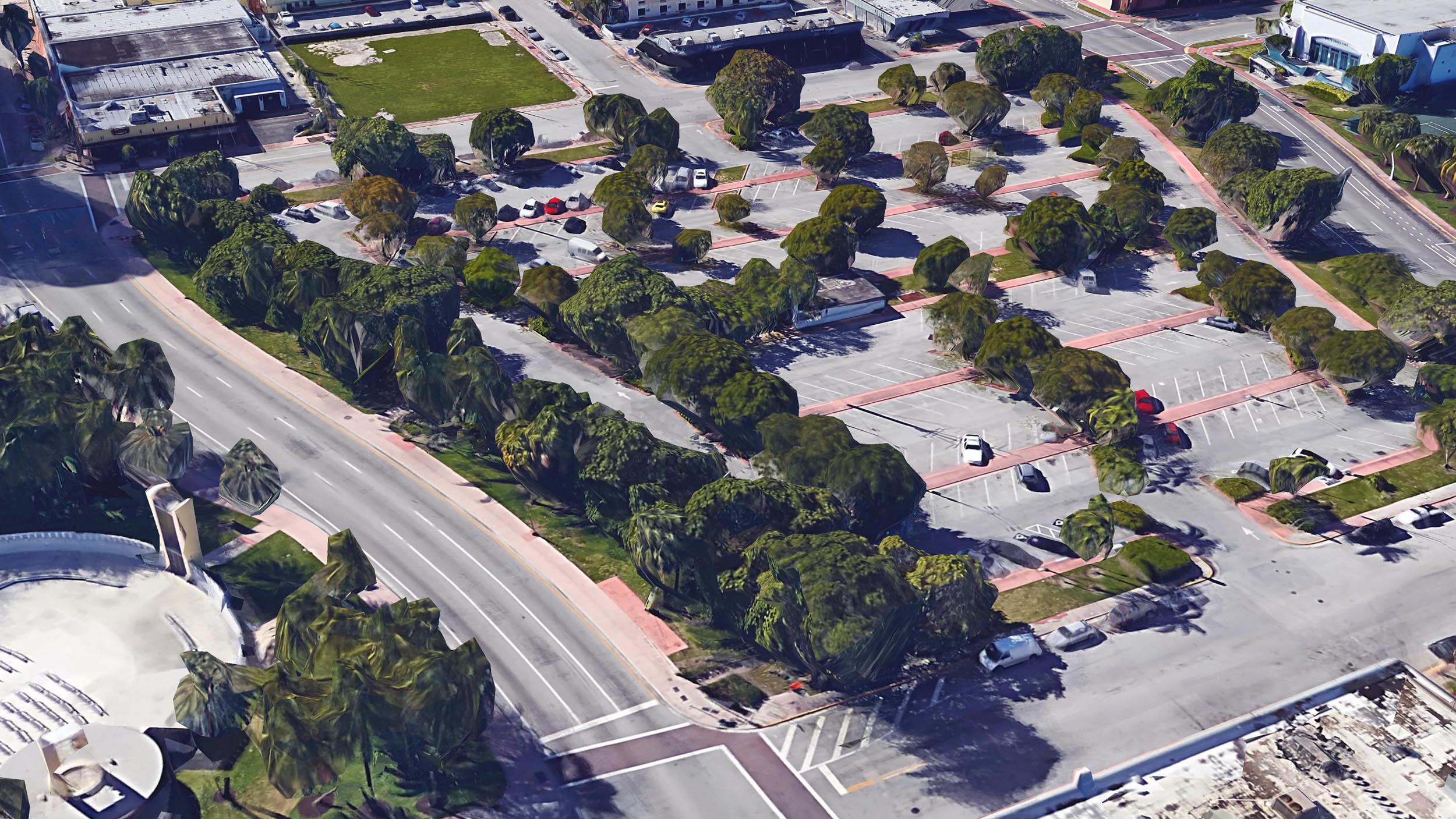 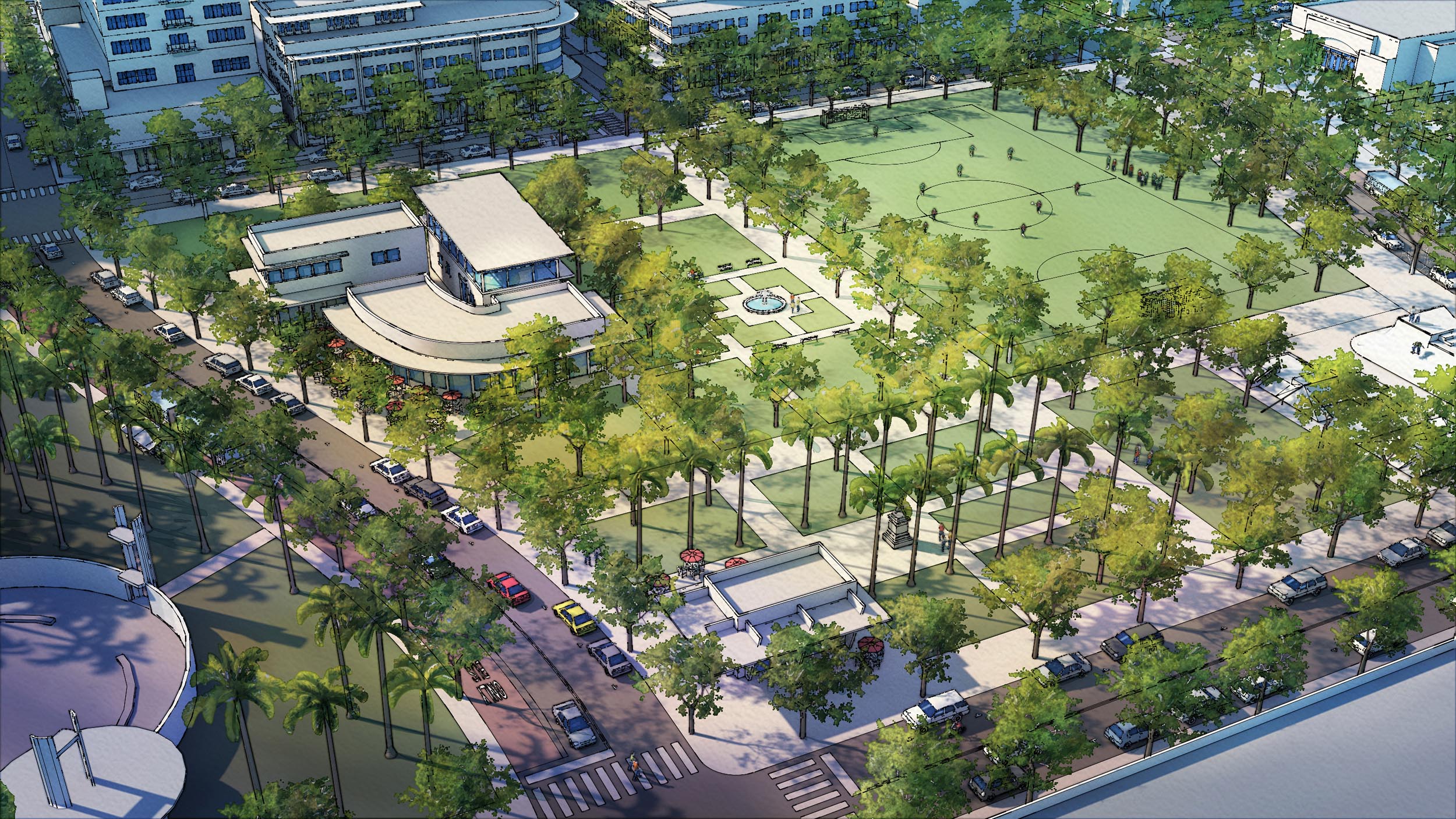 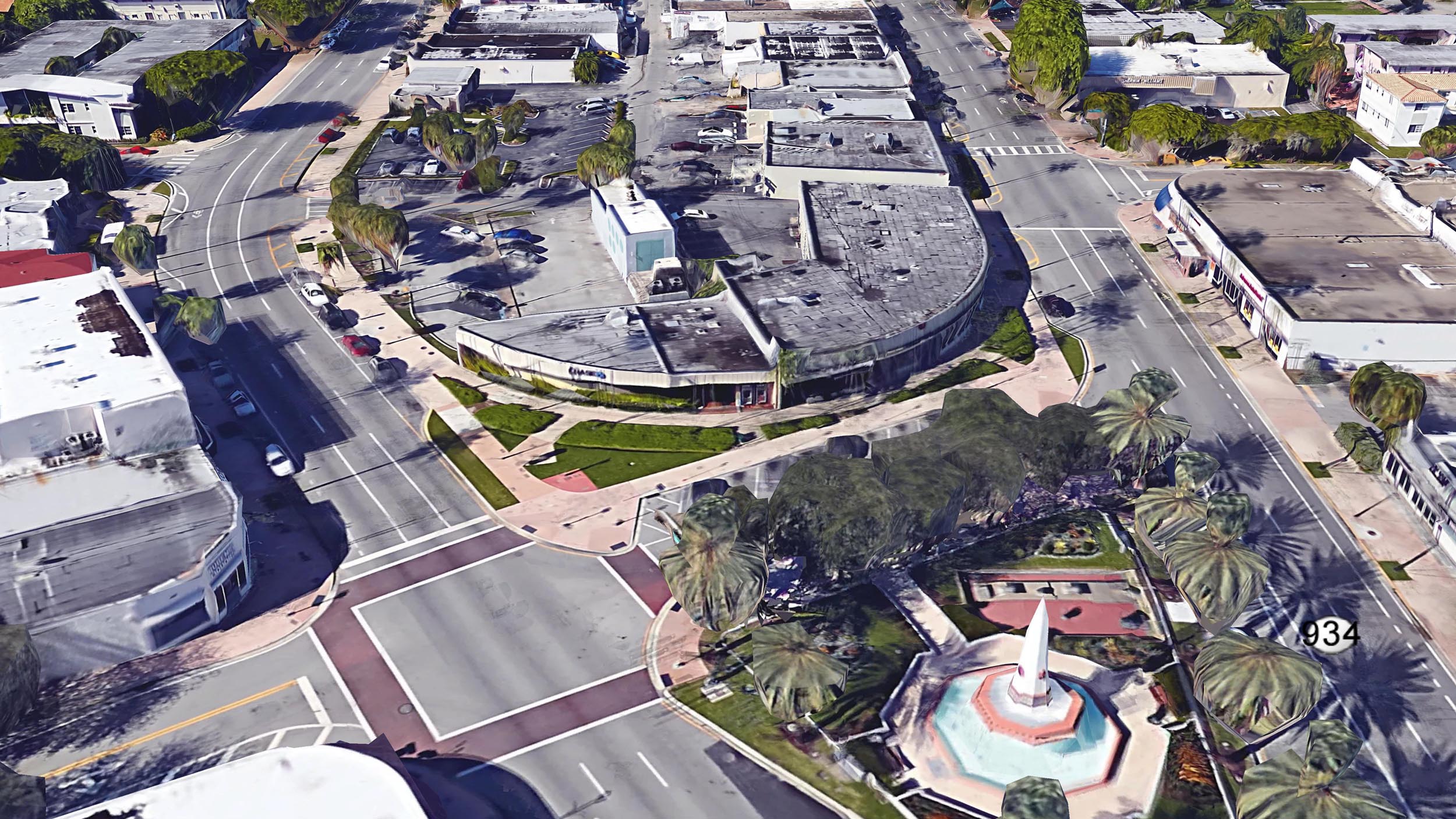