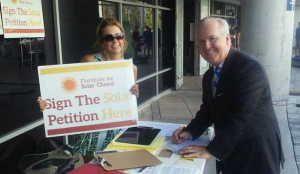 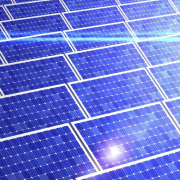 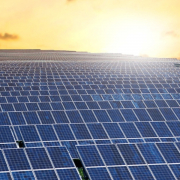 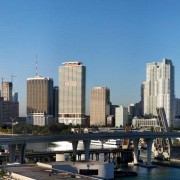 How Miami Ranks In Sustainability Development 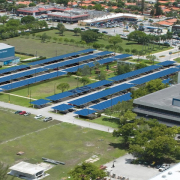 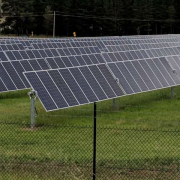 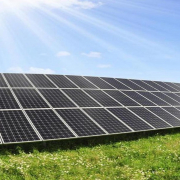 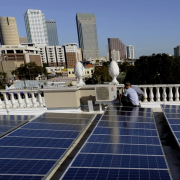