American Dream Miami was supposed to break ground by the end of 2016, but it has been pushed back until 2017 due to a delay in the approval process.

Miami-Dade delayed the process by asking for more details on the traffic impact of the project, after a study showed that the mall would generate more trips than was first forecast.

A commission vote on the project will now take place 9 months later than originally expected. Developers had hoped to have a comprehensive development master plan amendment voted on in May or June, but that has been pushed back to February or March 2017.

Last year, the owners of Aventura Mall and Sawgrass hired ‘top tier’ lobbyists in an attempt to kill the project. 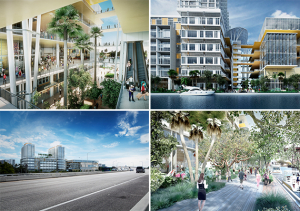 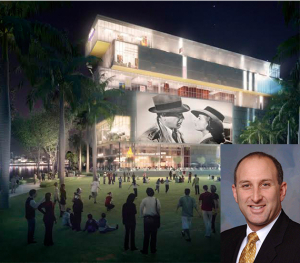