Miami Worldcenter has been granted FAA approval to build another 40-story tower.

The Federal Aviation Administration just ruled that the proposal to build a second tower at 7th Street apartments does not pose a hazard to air navigation. The application was submitted September 29, 2017 and took five months to review.

The east tower, known as Caoba, is already topped off, with 43 stories and 444 units.

The west tower is not yet under construction and hasn’t been named, but will include 40-story and 429-unit.

According to the FAA application, the west tower will top off at 485 feet above ground and 496 feet above sea level, identical in height to the eastern Caoba tower. 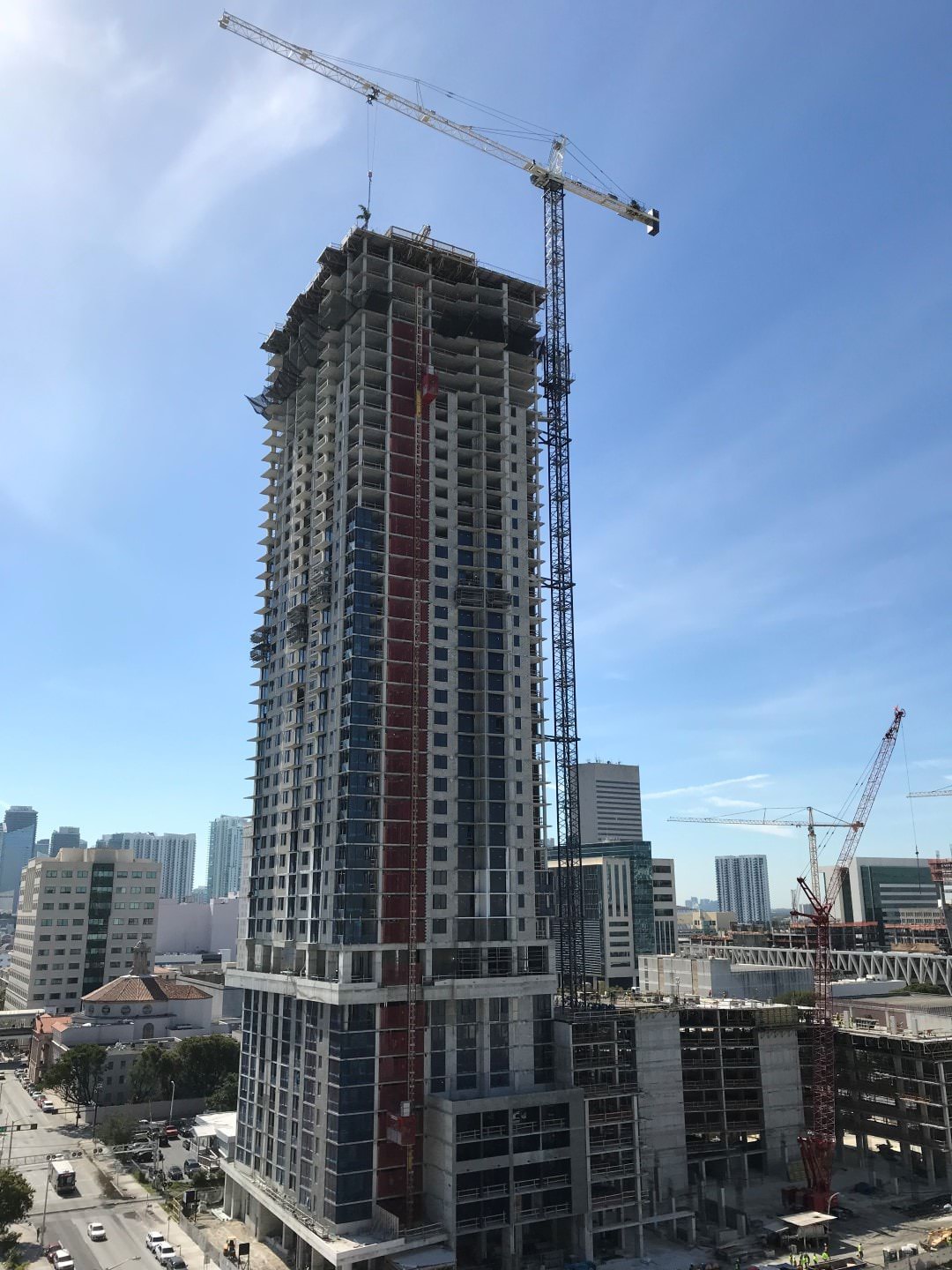 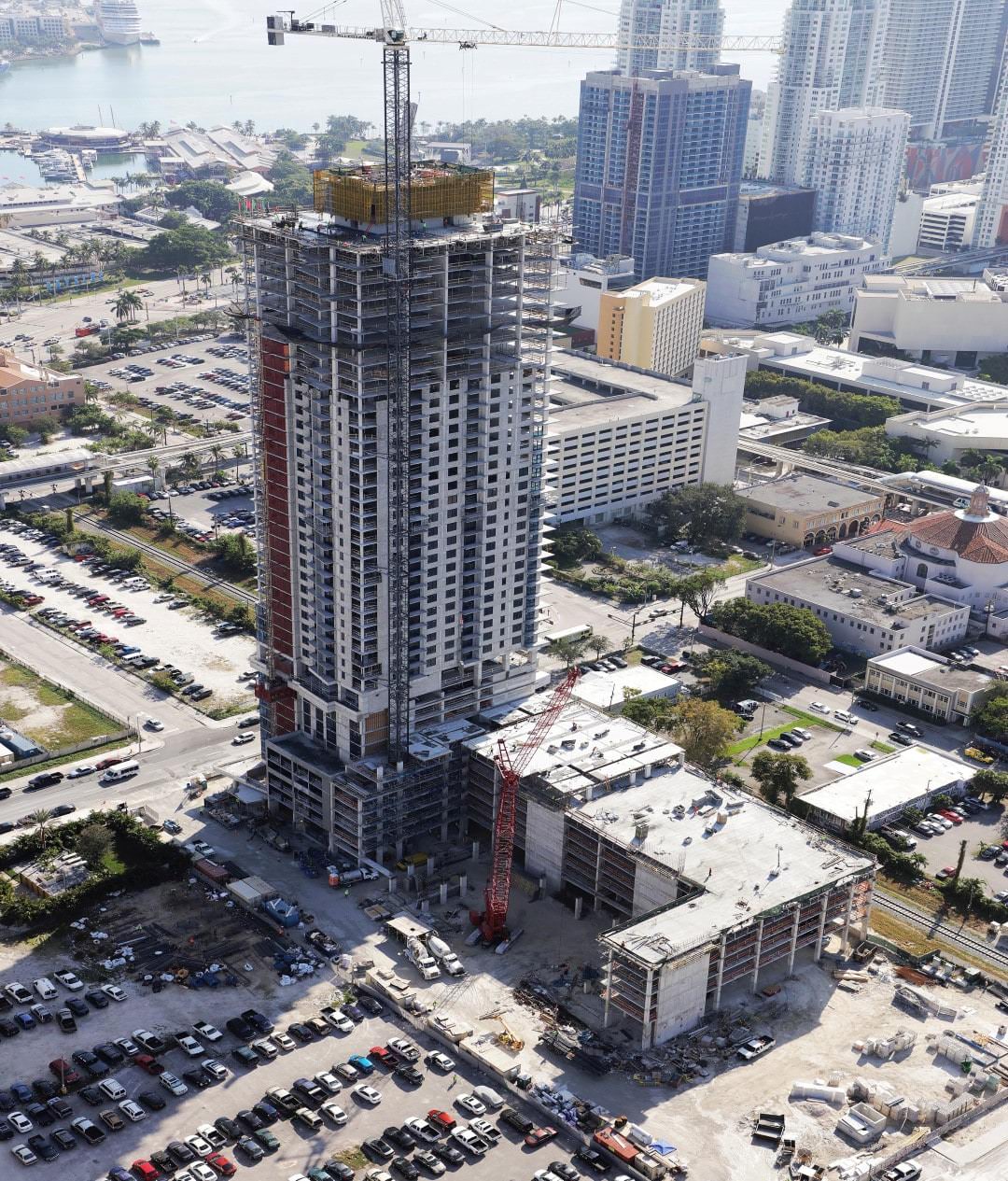 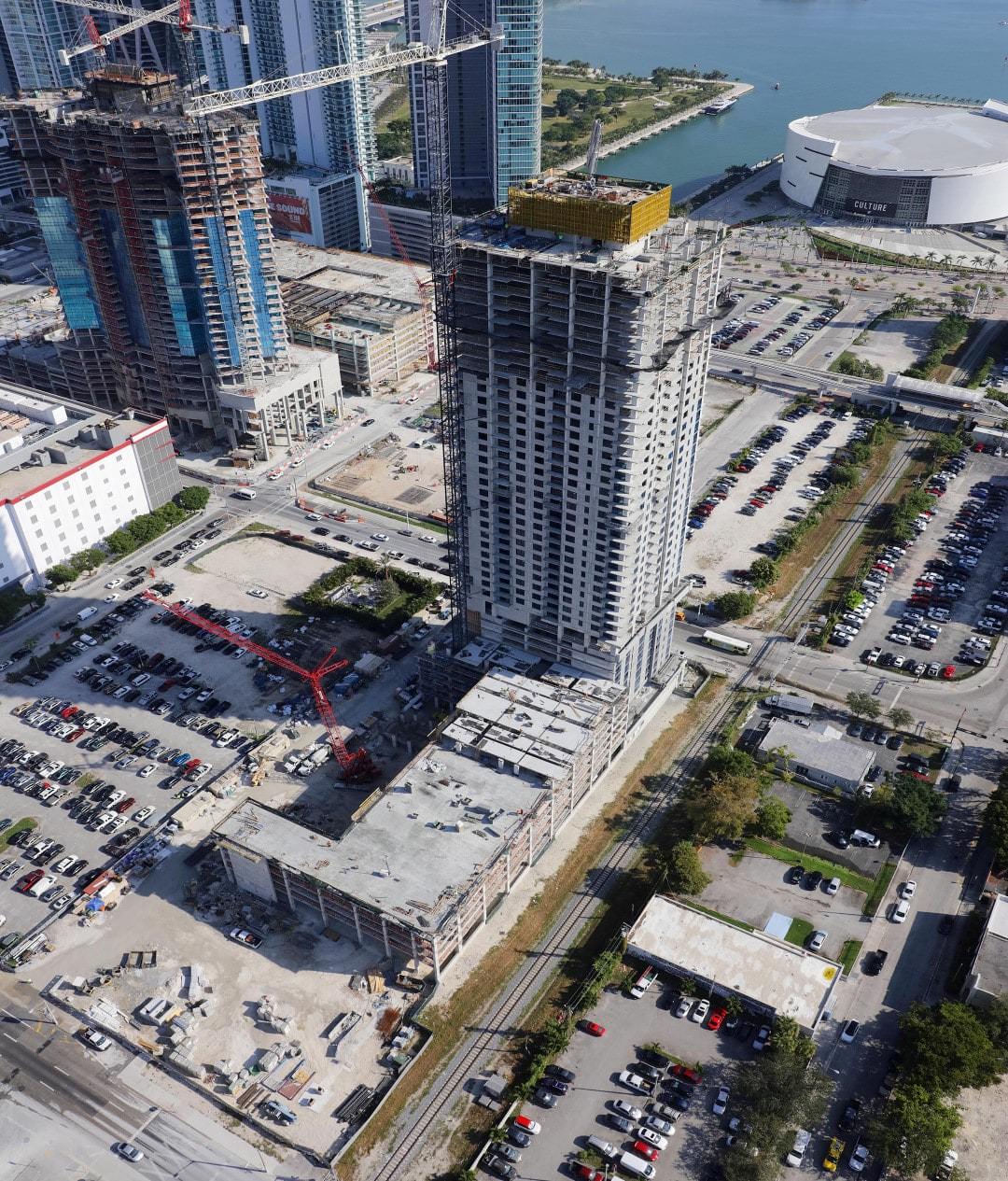 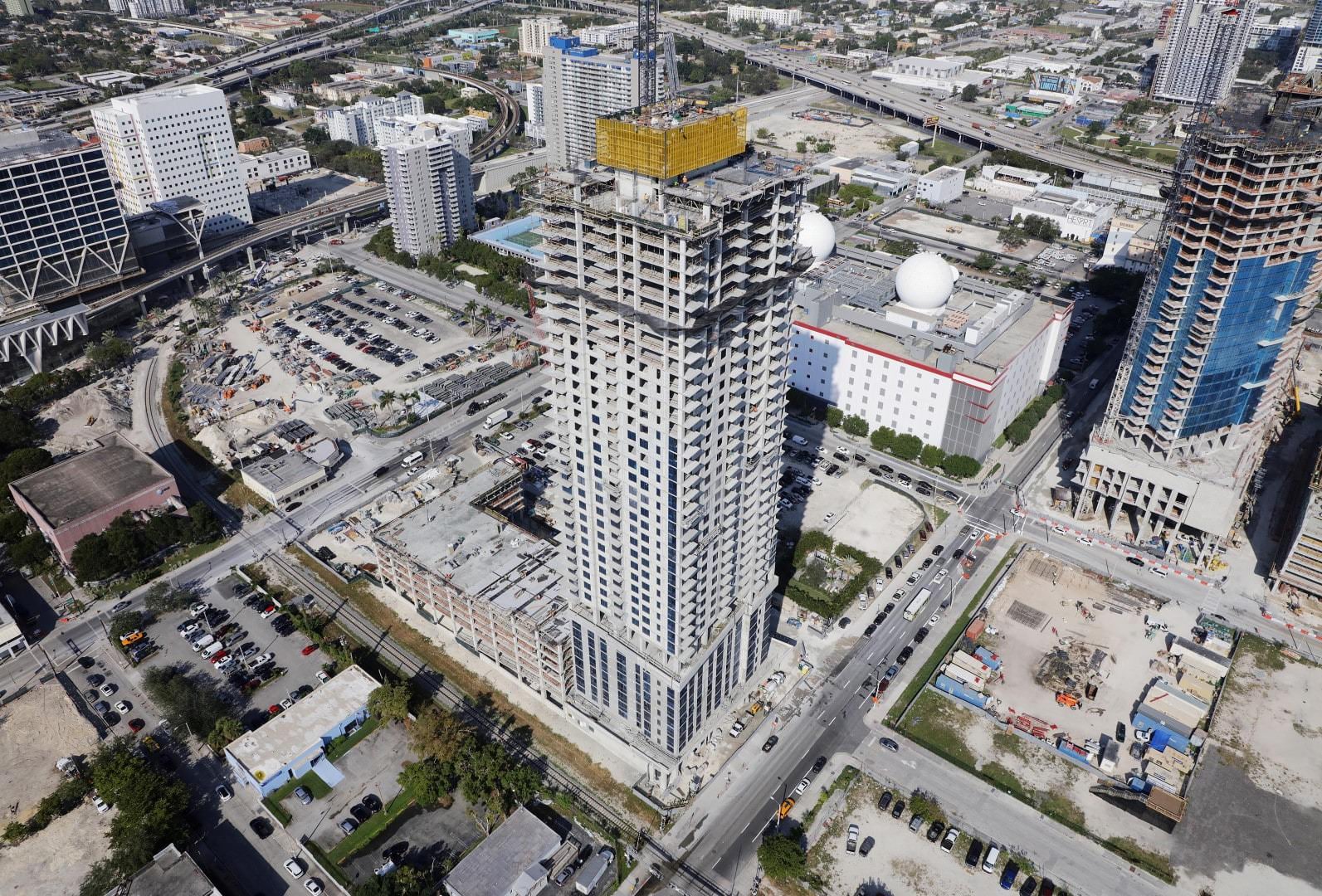 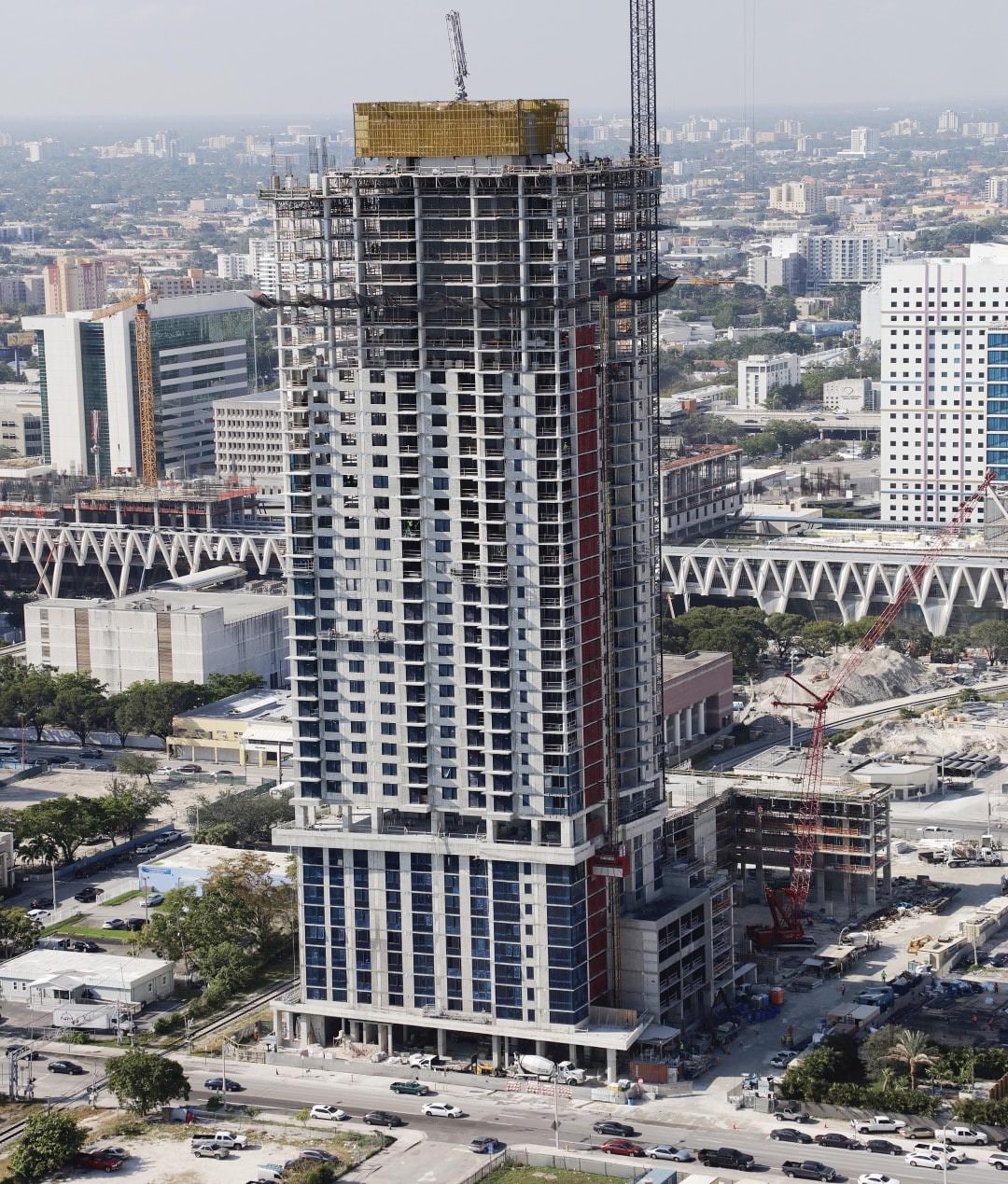 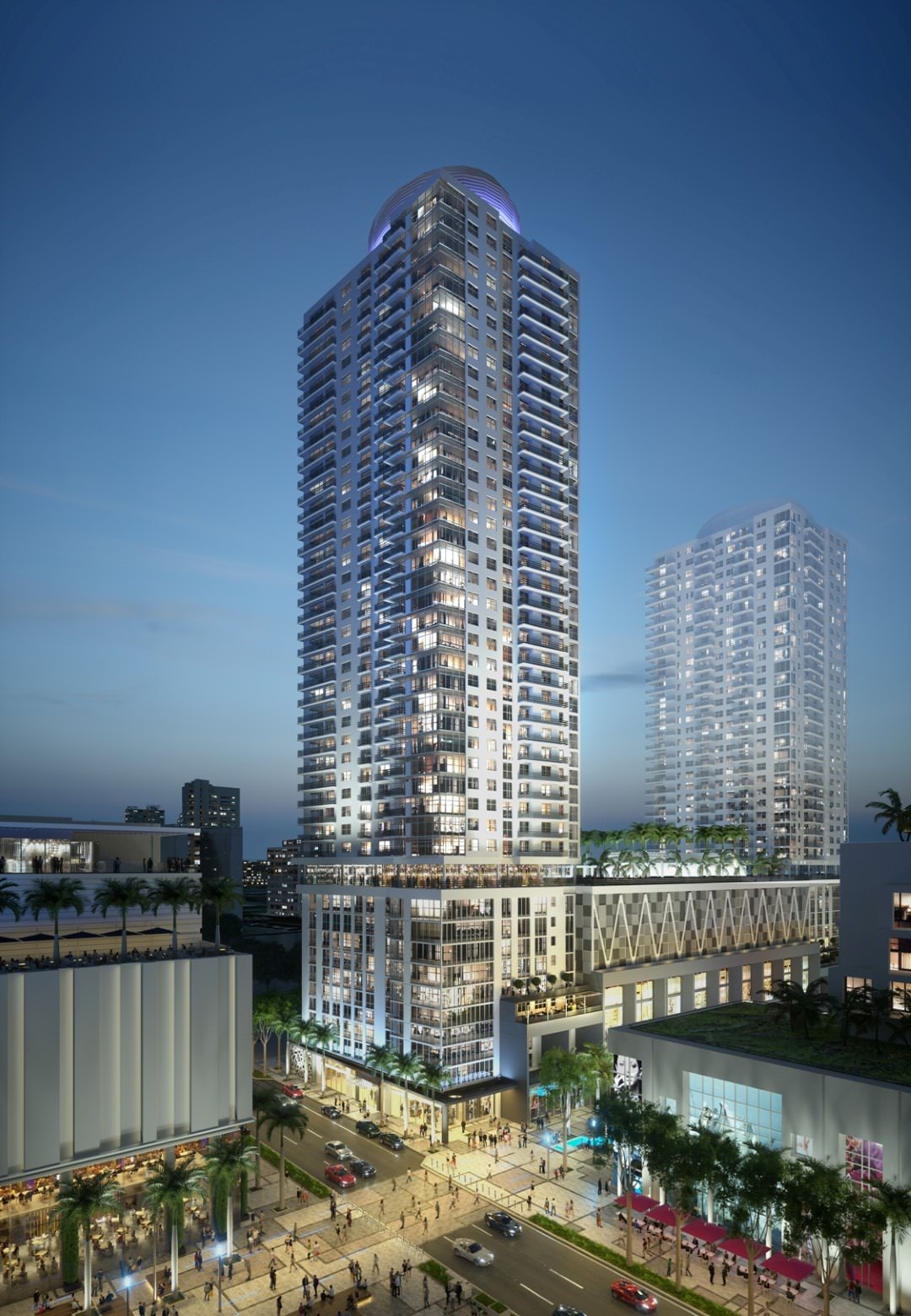